The Boyd family spends a lot of time together centered around the kid’s activities. With any spare time, Coby can be found at the movies with his wife or watching football or Criminal Minds on television. 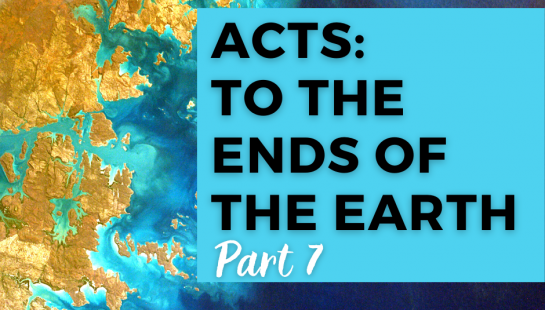 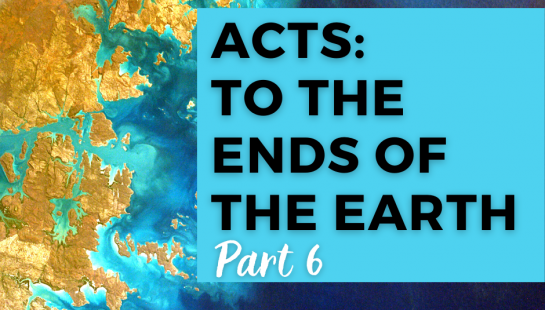 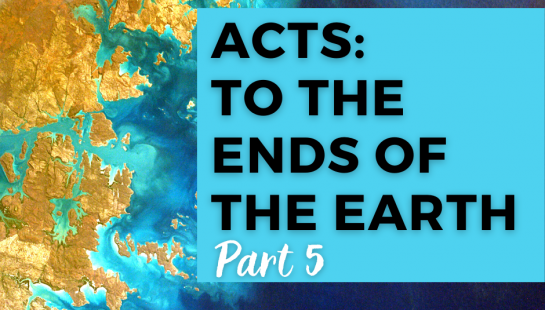 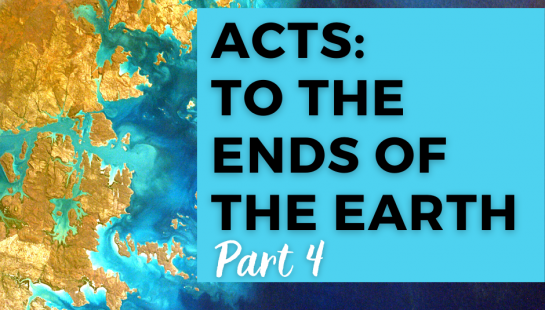 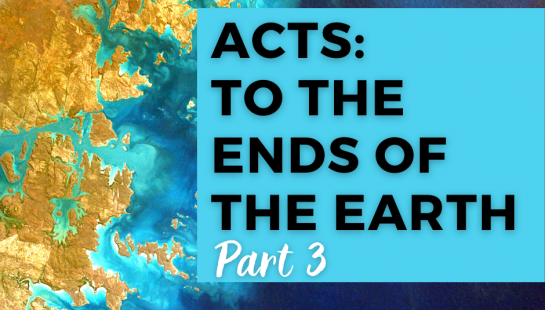 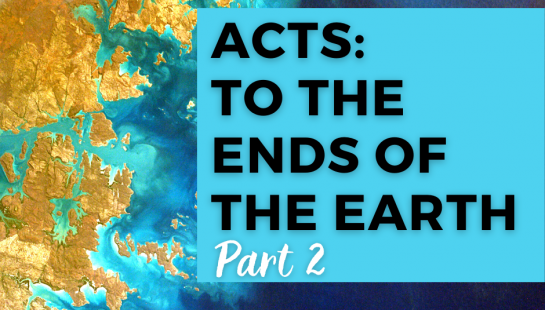 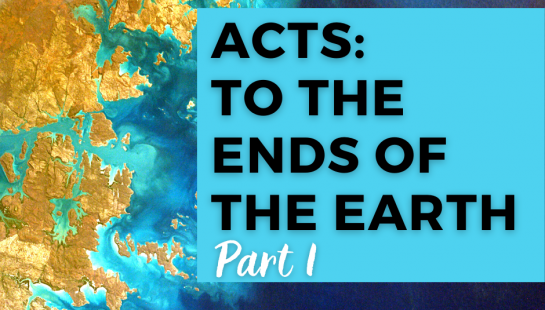 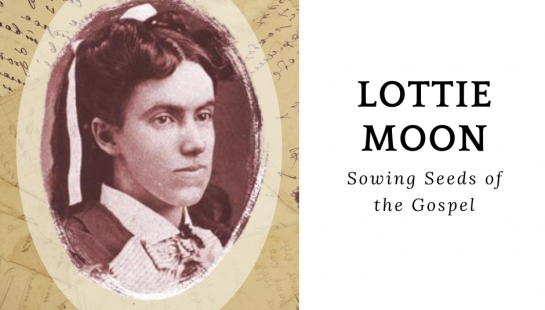 Lottie Moon – Sowing the Seeds of the Gospel 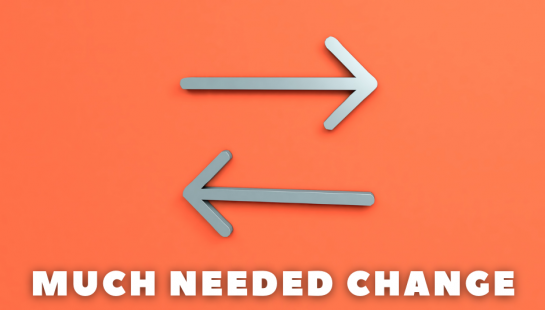